Are You Prepared To Transition From 3G To LTE/5G? 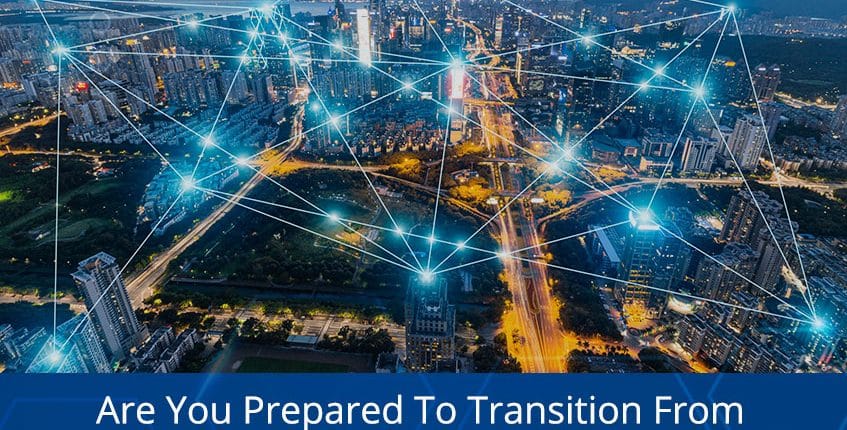 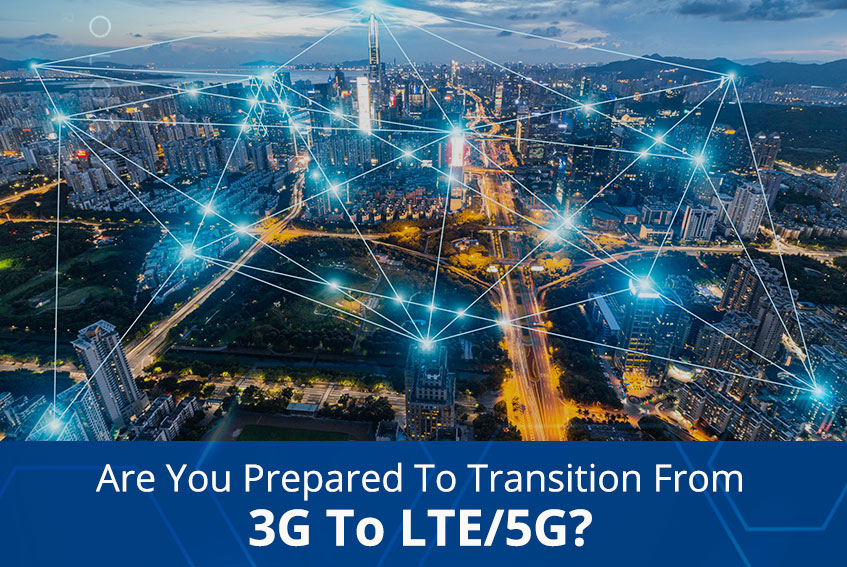 The current transition to the LTE (Long Term Evolution) and 5G means the shutdown of 3G services, with 4G not far behind. 3G and 4G technology have been the communications backbone for most intrusion and fire alarm systems that rely on wireless communicators. Users should begin preparing for the sunset now by upgrading from 3G/4G to LTE alarm communicators. SSP is prepared to help. Here’s what you need to know:

The Transition to LTE/5G is for the Better

Network service providers such as Verizon and AT&T have made it clear that LTE is the way of the future. LTE alarm communicators are the industry standard for wireless data transmission and are a drastic improvement over older technologies like 3G and 4G in that they provide:

Pinning down the sunset dates isn’t an exact science— different service providers operate on different timelines for the transition that fluctuates depending on several factors. For instance, AT&T has already eliminated 3G hardware on strategically located towers nationwide. The result is that signal quality, and allocated bandwidth will likely be affected in the months leading up to the sunset.

How Will The 3G Sunset Impact My Business?

We’re Here To Help You Through This Transition

As 3G is phased out, customers who want to prepare for the long-term should upgrade to an LTE communicator – this may mean upgrading to a new alarm panel. SSP has been monitoring the 3G Sunset for years, and we’re prepared to assist you with this transition by offering information about your current systems and installation options for new solutions.