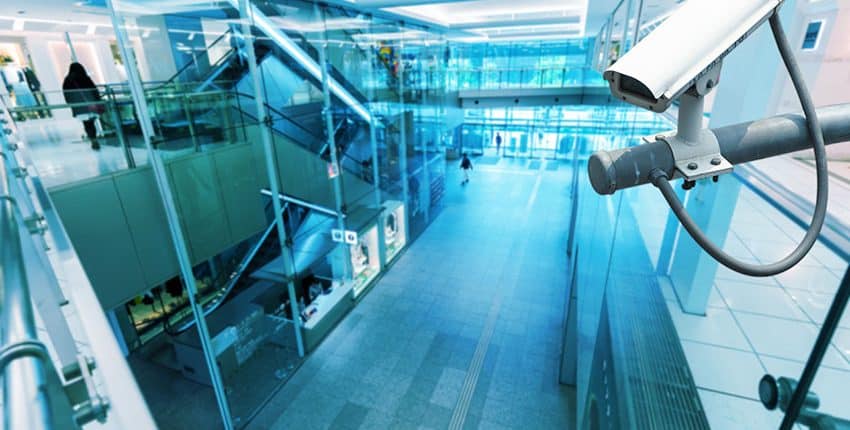 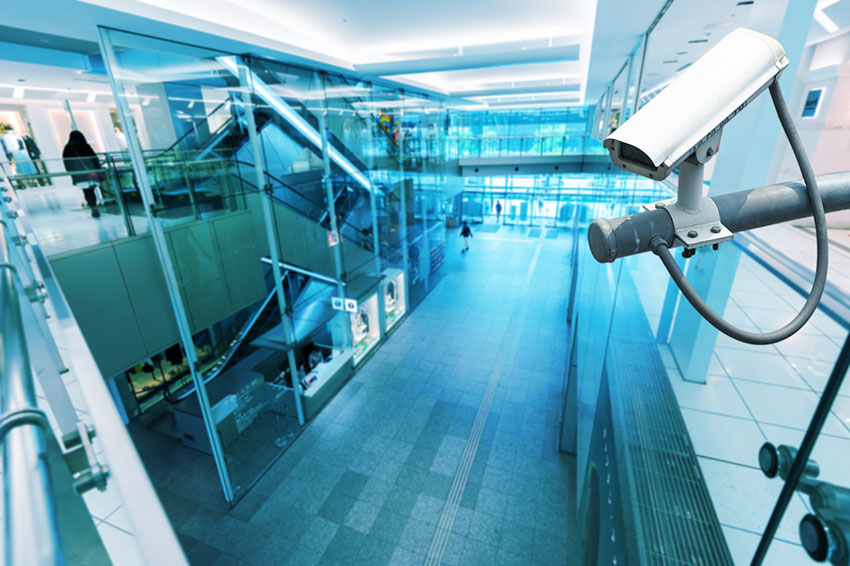 Commercial Businesses should be aware of the NDAA ban and FCC proposed ban on certain Chinese video surveillance technologies and their components. The banned technologies that have been identified have been determined to pose a serious risk to national security. While the ban currently applies to U.S government buildings or facilities that receive funding from the federal government, these restrictions are likely to expand, and the threat posed by the technology remains a concern within the commercial sector.

What Should Commercial Facilities Do?

Fortunately, there are plenty of video surveillance options on the market that are NDAA-compliant. Here are the steps you should take.

SSP offers best-in-class service and custom solutions to meet the unique needs of our commercial clients. Our solutions are scalable and can grow with you as necessary and never lock you into proprietary systems that are cumbersome and without the ability to expand. The SSP Service Excellence program is top in its class, delivering the industry’s most complete after installation support. If you are concerned about the ban on these technologies, please contact SSP today.  1-888-540-1075

Top Manufacturing Facility Security Risks and How to Solve Them