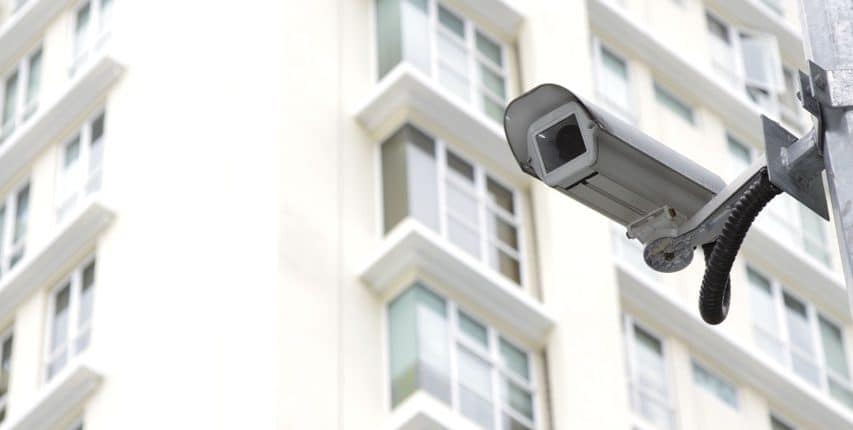 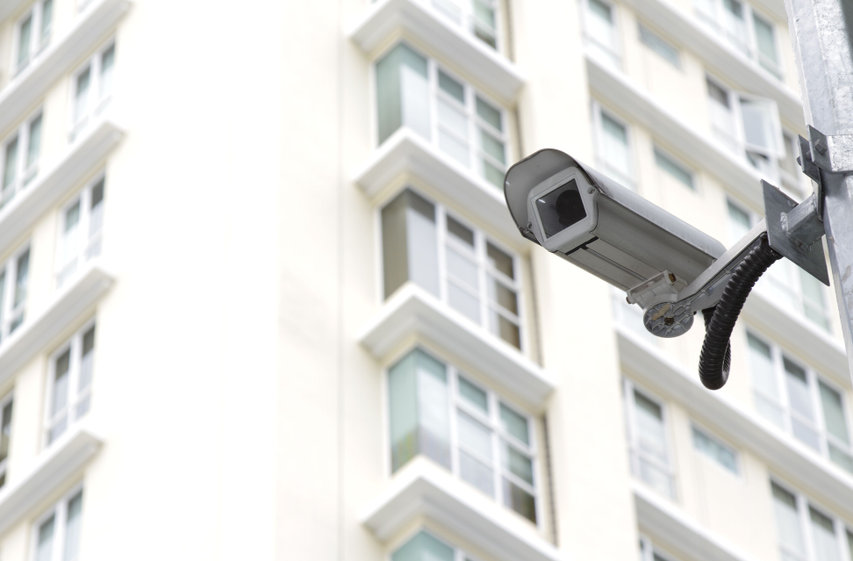 As a property manager, you should be aware of the NDAA ban and FCC proposed ban on certain Chinese video surveillance technologies and their components that have been determined to pose a serious risk to national security. While the ban currently applies to U.S government buildings or facilities that receive funding from the federal government, these restrictions are likely to expand, and the threat posed by the technology remains a concern within the property management industry.

Following this, the FCC voted unanimously to adopt the plan to ban NDAA-covered manufacturers. Hangzhou Hikvision Digital Technology Co. and Dahua Technology Co. were named in an order the Federal Communications Commission adopted in a 4-0 vote on Thursday, July 15, 2021. The pending regulation also named telecom giant ZTE Corp. and two-way radio maker Hytera Communications Corporation in the order, expanding the ban.
At the time of this writing, it is unknown whether the FCC will vote to revoke all installations or just prevent future ones.

What Should Property Managers Do?

SSP offers best-in-class service and custom solutions to meet the unique needs of Property Managements. Our solutions are scalable and can grow with you as necessary and never lock you into proprietary systems that are cumbersome and without the ability to expand. The SSP Service Excellence program is top in its class, delivering the industry’s most complete after installation support. If you are concerned about the ban on these technologies, please contact SSP today.  1-888-540-1075

Manufacturers, Expanding Regulations May Impact Your Facility
Comments are closed.